One of the main characters from The Art of Rebellion, Philippe Lucien, becomes obsessed with miniature “detective” cameras. Researching 19th century photographer was fun  – imagine cameras concealed in top hats, tie pins, revolvers and the heads of walking canes! Although detective cameras became a useful tool for a private detective such as Philippe, interest in the cameras and in the art of photography overtook his interest in investigating.

One of Philippe’s favourite detective cameras was the top hat camera, which he uses on several occasions to photograph Gabrielle surreptitiously. Another hidden camera he uses is the photo-cravate, hidden behind his cravat (tie), with the aperture appearing as a tie pin. This clever camera was invented by Edmond Bloch, a Parisian. 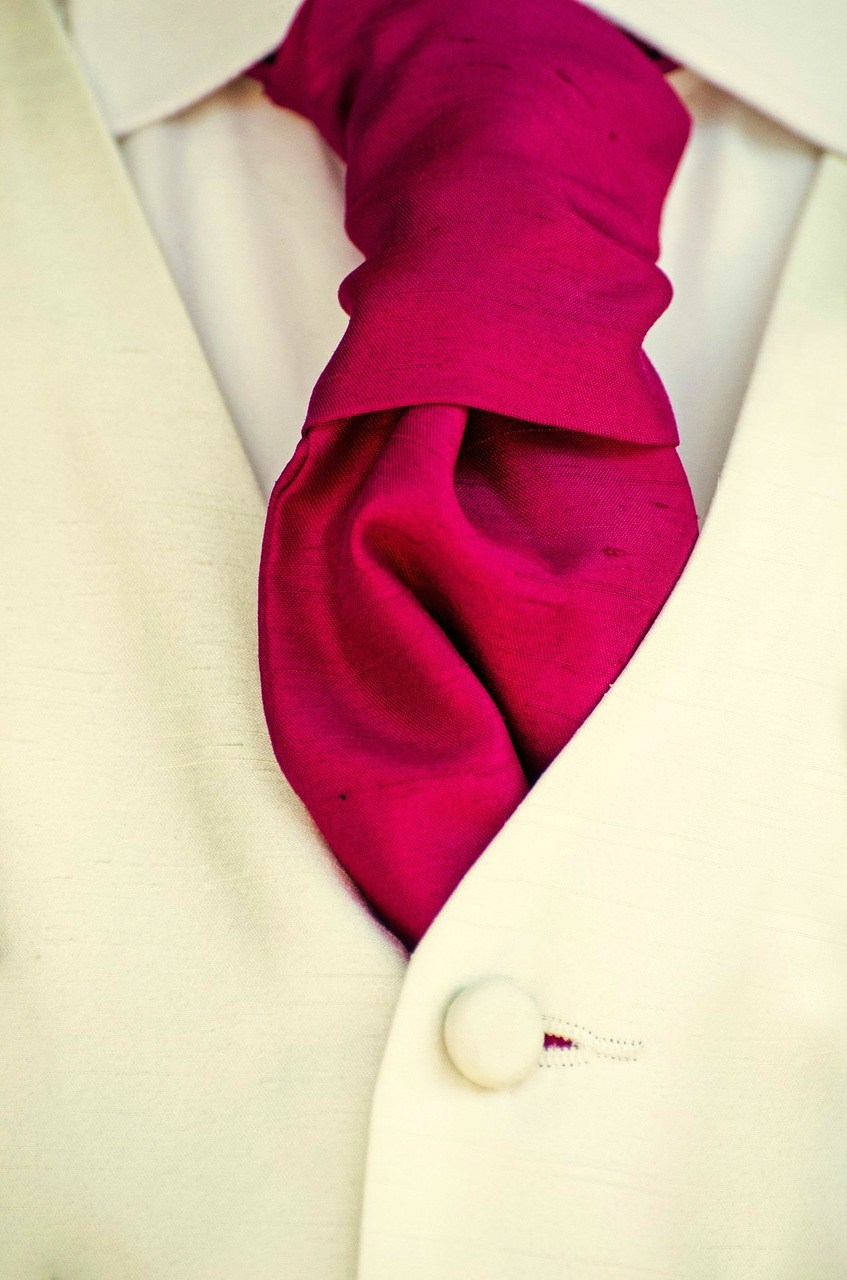 Philippe claimed his favourite detective camera was one hidden in the base of an innocent-looking whiskey glass. 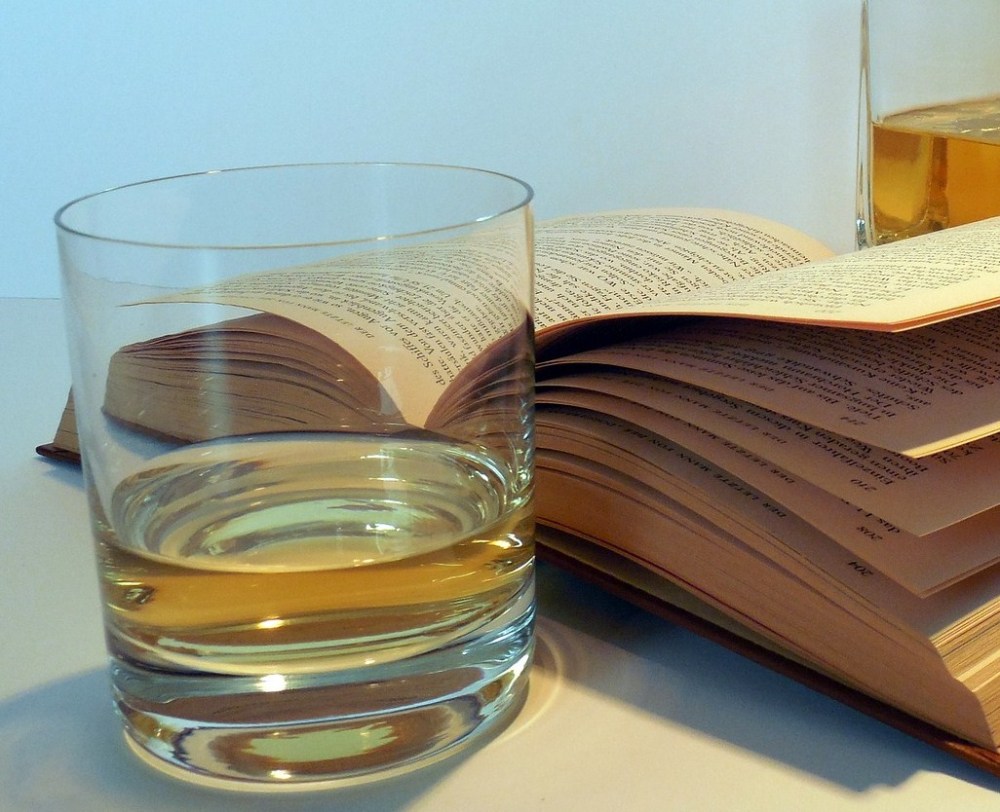 As I learned more about detective cameras, I discovered that, as luck would have it, many of the innovators in photography were Frenchmen, such as Gaspard Tournachon, aka Nadar. He was a cartoonist, but reinvented himself to become one of Paris’ finest portrait photographers. He photographed mostly men in the elite and upper classes of French society. One woman he photographed was George Sand, journalist, novelist and Chopin’s mistress. Nadar became famous throughout Europe after he took the first photograph from a balloon (1858). He also photographed the catacombs of Paris, pioneering the use of magnesium flares for light.
A well known French explorer, Maxime du Camp was initially contemptuous of photography. However, in 1849 he toured the Middle East with Gustave Flaubert (famed French novelist). He was clearly busy photographing on that trip, because after he returned from the trip, a book containing a hundred and twenty-five of his photographs was published in Paris: Egypte, Nubie, Palestine et Syrie (1852).

I’d like to think that Philippe would meet the Notmans when he explores Montreal in search of the best place to practice photography. Born in Britain in 1826, William Notman went to Canada and from the mid 1850s took photographs of the country. Notman also photographed famous personalities of the period, including Buffalo Bill and Sitting Bull. His work forms a valuable record of Canada’s life, people and customs during the second half of the nineteenth century.

The studio Notman founded, Wm. Notman & Son operated until 1993. By the turn of the century, Charles Notman was gaining praise for his portrait photographs, making Notman’s the leading studio in Montreal by the end of the 19th century.

If you’re interested in pursuing resources on detective cameras, these will get you started: